Hazzan Moti Boyer was born in Jerusalem in 1989. The young Moti began to sing Hazzanut at the age of 9. He eventually had the opportunity to meet and study with the famed Hazzan, Shlomo Eisenbach. In addition to his Cantorial training, he studied musicianship with Emanuel Vahl and received his formal Vocal Training with the great singer, Yosef Adar of Cholon. Hazzan Boyer has become a renowned world-wide as the Yossele of today. Please enjoy the videos of Hazzan Boyer! 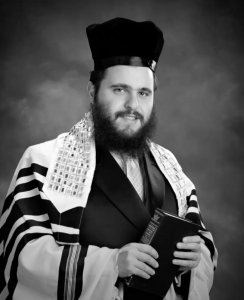 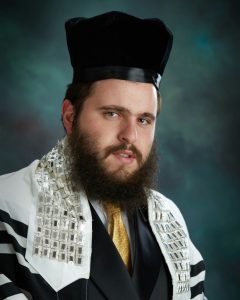 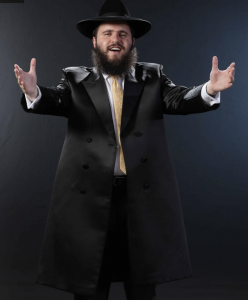